Surgery may be recommended if other treatments for haemorrhoids (piles) haven't worked, or if you have haemorrhoids that aren't suitable for non-surgical treatment.

There are many different surgical procedures for piles. The main types of operation are described below.

A haemorrhoidectomy is an operation to remove haemorrhoids. It's usually carried out undergeneral anaesthetic, which means you'll be unconscious during the procedure and won't feel any pain while it's carried out. A conventional haemorrhoidectomy involves gently opening the anus so the haemorrhoids can be cut out. You'll need to take a week or so off work to recover. You'll probably experience significant pain after the operation, but you will be given painkillers. You may still have pain a few weeks after the procedure, which can also be controlled with painkillers. Seek medical advice if you have pain that continues for longer. After having a haemorrhoidectomy, there's around a 1 in 20 chance of the haemorrhoids returning, which is lower than with non-surgical treatments. Adopting or continuing a high-fibre diet after surgery is recommended to reduce this risk.

Haemorrhoidal artery ligation is an operation to reduce the bloodflow to your haemorrhoids. It's usually carried out under general anaesthetic and involves inserting a small ultrasound probe into your anus. The probe produces high-frequency sound waves that allow the surgeon to locate the vessels supplying blood to the haemorrhoid. Each blood vessel is stitched closed to block the blood supply to the haemorrhoid, which causes it to shrink over the following days and weeks. The stitches can also be used to reduce haemorrhoids that hang down from the anus (prolapsing). The National Institute for Health and Care Excellence (NICE) recommends haemorrhoidal artery ligation as a safe and effective alternative to a haemorrhoidectomy or stapled haemorrhoidopexy. It causes less pain and, in terms of results, a high level of satisfaction has been reported. The recovery time after having haemorrhoidal artery ligation is also quicker compared with other surgical procedures. There's a low risk of bleeding, pain when passing stools, or the haemorrhoid becoming prolapsed after this procedure, but these usually improve within a few weeks.

What is stapled hemorrhoidectomy?

Who is a good candidate for stapled hemorrhoidectomy?

Quick GuideHow to Get Rid of Hemorrhoids: Causes and Treatments 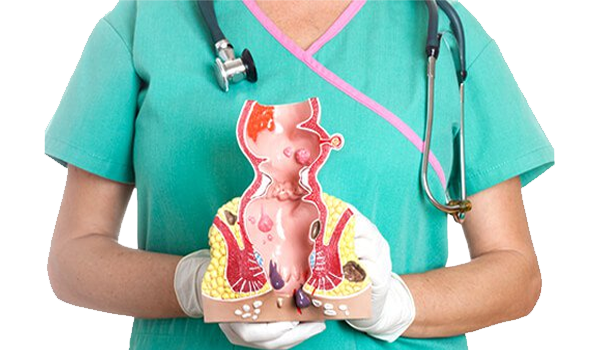 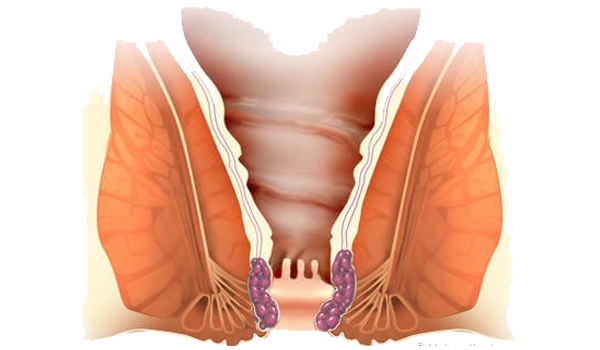 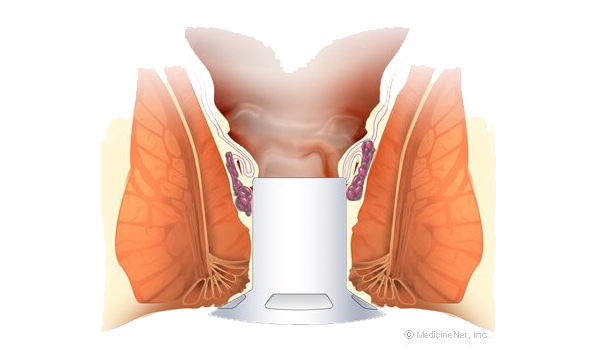 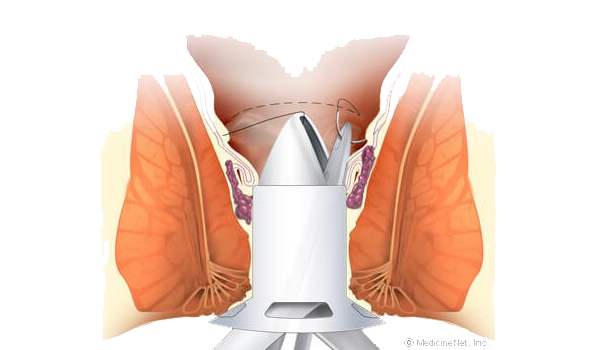 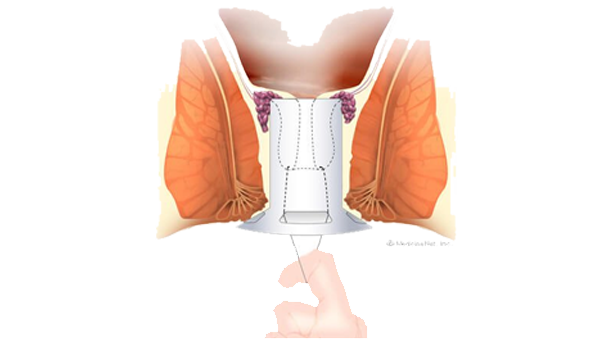 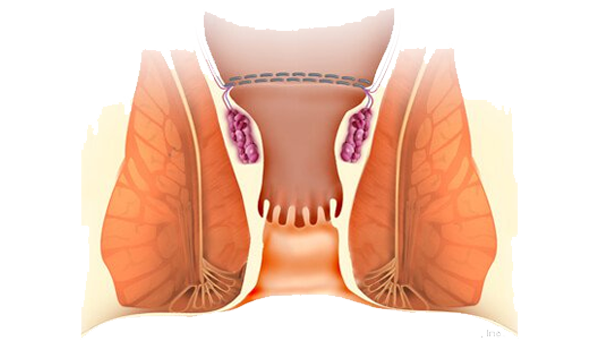 What happens to the staples from a stapled hemorrhoidectomy?

How long does stapled hemorrhoidectomy take?