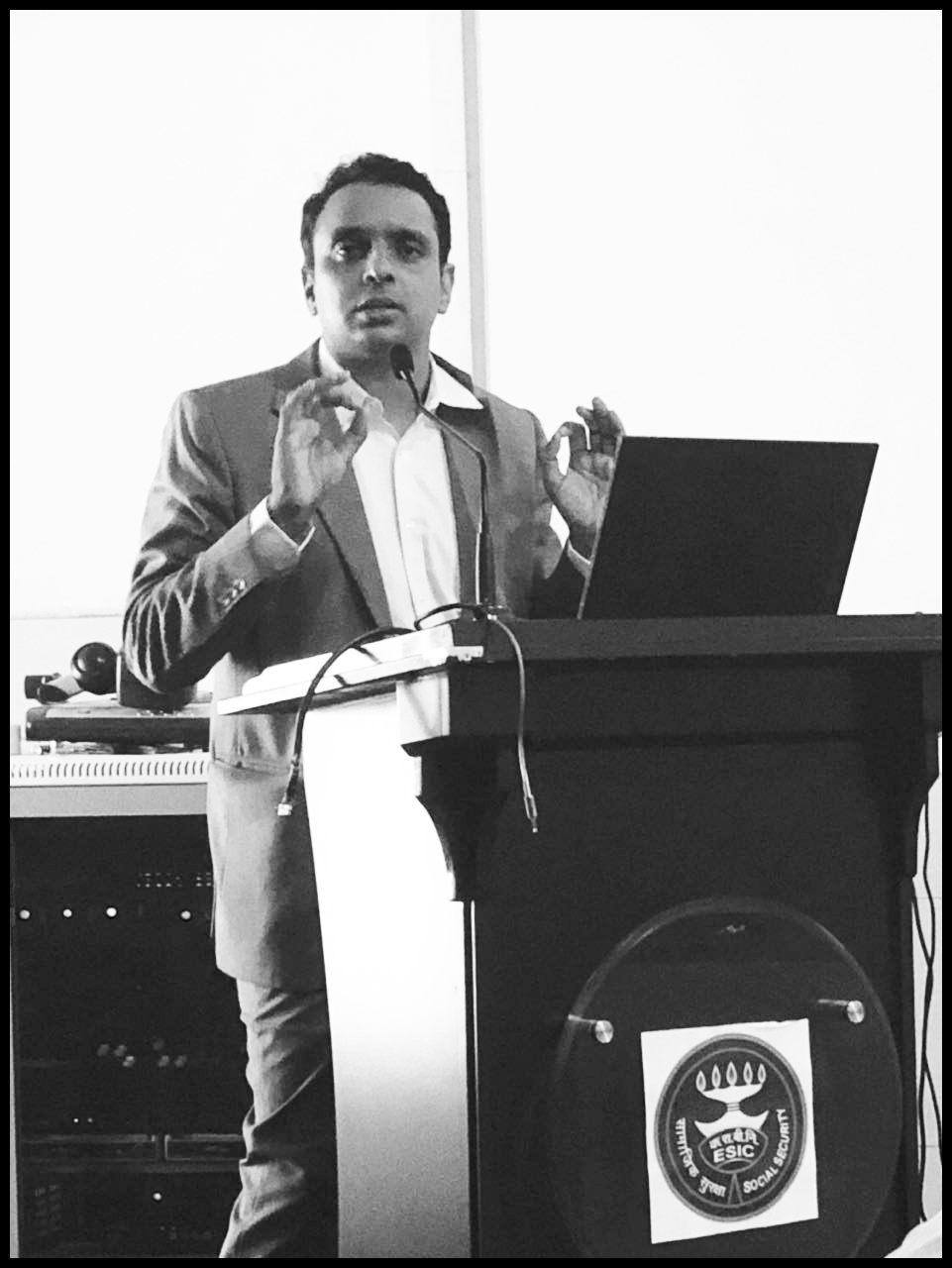 A School topper as well as a State ranker in his class 12 boards, He specialized in Surgical gastroenterology following medical school and postgraduate training in Surgery at the prestigious Jawaharlal postgraduate institute of medical sciences (JIPMER), Pondicherry that is one of top 3 medical schools.

He has published extensively in International journals, author of several book chapters on in GI surgery, and a leader in his field who has lectured extensively in india and abroad. He is a expert laparoscopic surgeon with his own video library to train younger surgeons in advanced laparoscopy......

To obtain further training in liver and pancreatic cancer surgeryhe did hepatic oncology fellowship at Kurume university,Japan in 2008 (as a sabbatical from Asian institute)

Obtained further exprience in liver transplant and complex hepatic resections for one and half years as senior clinical fellow in liver transplant unit at St James University Hospital, Leeds, UK - one of the leading liver centres in europe. Subsequently went to ASAN, South korea for a 2 month fellowship to further refine skills in living donor liver transplantatiom

Back in March 2012 as Consultant surgical gastroenterologist and Chief liver transplant consultant asian institute of gastroenterology. establishing and running an active live donor and cadaveric transplant program we did 60tranplants in 2 years and performing approx 10-12 major liverresections per month over the next 2 and a half years

Thanks to his 18 years of high volume experience at JIPMER, SGPGIMS, Asian institute of gastroenterology , St james university hospital leeds and at Pace he operating 8-10 hours a day for past 10 years he has the enviable position is one of the highest volume surgeons in India at a relatively young age. He has done more than 10000 laparoscopic surgeries and operated on 1500 plus GI cancers. He done more than 750 pancreatic surgeries for benign and malignant conditions and more than 300 liver resections. His passion is minimally invasive , HPB and upper GI bariatric surgery in addition to being an active transplant surgeon.

He has lectured extensively in India and abroad over the years in a wide variety of areas in digestive surgery. He is the author of book chapters on liver resections, biliary sepsis, chronic pancreatitis, Gallstones. He has published extensively especially in area of hepatobiliary and pancreatic surgery.

He heads the Hyderbad HPB oncology foundation with an aim to disseminate knowledge on hepatobiliary disease. He has his youtube channel with an aim to create videos for surgical training in area of Minimally invasive and HPB surgery.

Fellowship in Hepato-billary and Transplant Surgey