For esophageal and antral strictures procedures such as balloon dilatation of esophageal stricture, gastric pull up, Colon pull up , Antrectomy wilth billroth I and II reconstruction. 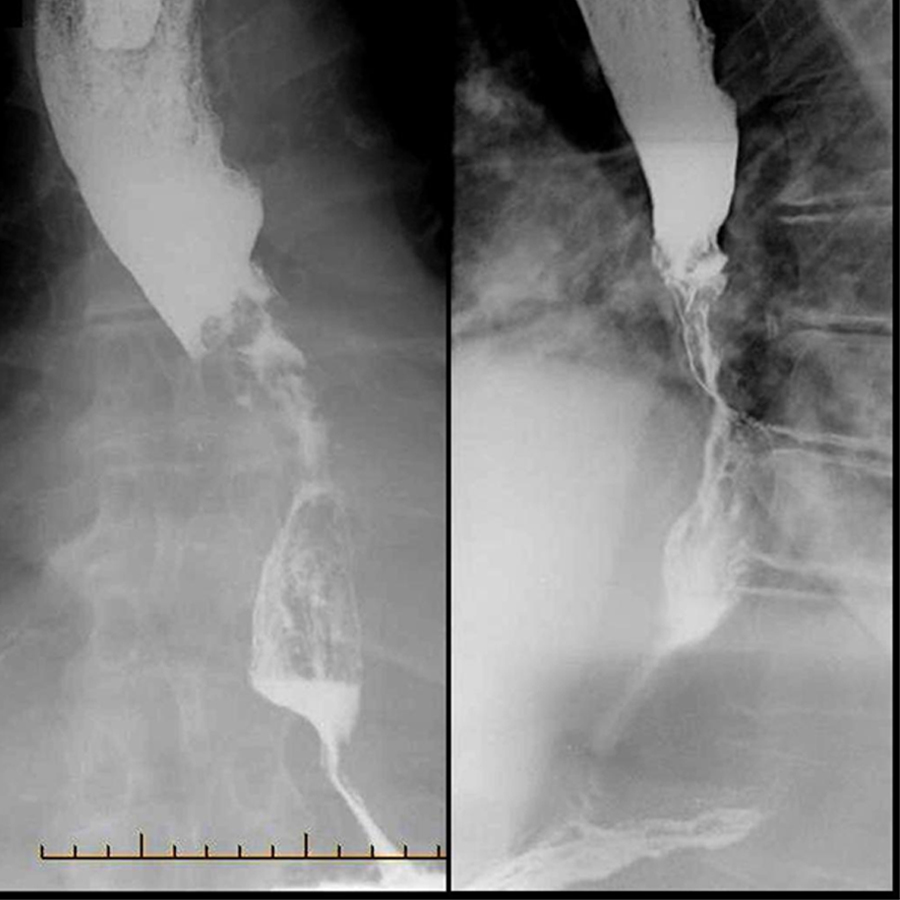 Susheela (name changed) from Warangal has not had morsel of food by mouth for 7 years. She had a medical condition known as broncho-oesophageal fistula in which secondary to old tuberculosis, an abnormal passage forms between the lung and oesophagus. Her nights were disturbed by constant cough.

“Doctors told me that all the food she eats and saliva are directly flowing into lung and destroying it” says her husband. “She did rounds of various hospitals. They put a tube in her intestine for feeding. They gave her many courses of antibiotic and did multiple endoscopies. She underwent oesophageal stunting twice in which the oesophageal opening is covered by a metallic tube. The tube migrated and caused severe oesophageal narrowing and pain. We had sold off our house and spent more than 8 lakhs on treatment. Doctors tried medicines and tubes but told us that a permanent solution was impossible. Surgery was too high risk for her. The cough was always there, sleep was impossible. They told her she could never eat by mouth. Life was becoming unbearable and she lost the will to live” he adds.

At this point they came in contact with Me. We suggested an alternate approach. The patient had spent large amount of money on antibiotics to clear her chest which would be impossible without stopping the intestinal contents flowing into her lungs. Her oesophagus was severely scarred and narrowed by repeated placement of metallic stents. Her lung condition was too poor to follow the usual approach of opening the chest and separating and repairing and closing the abnormal passage. Plan was made for a oesophageal exclusion in which the hole is not repaired and chest is not opened but the food pipe is divided above and below. A new food passage is created by making a neo-oesophagus (new food pipe) by using the stomach. The challenge was that the new oesophagus had to reach the neck. However the regular route behind the heart was not available because of the scarred oesophagus so we decided to take alternate route in front of the heart to take her new food pipe into the neck. The clavicle (collarbone) comes in the way therefore the middle half of clavicle was to be removed.

The surgery took 5 hours with 2 teams operating at neck and abdomen simultaneously. A special technique of two-lung anaesthesia was used so that if one lung cannot be ventilated due to fistula other lung can be ventilated separately.

Post surgery after 5 days Susheela’s cough stopped completely as there was no leakage into the lungs any more from food passage. 10 days after surgery she was started back on soft diet and discharged. A month later she is still weak following years of malnutrition but enjoying a peaceful nights sleep and a normal meal after years of struggle something all of us take for granted in our lives.